10 Amazing Tricks you should try on your Android Phone

by Kingsley Lordbravo
0
The thing about smartphones is that these premium devices have been made for a wide variety of use but unfortunately, we most times get stuck using these devices for just the most basic of things. What you might not know is that every time you change your phone from one to another with higher quality and specs, the only thing you get is not just another piece of hardware to make calls, send and receive messages, surf the internet and have fun only but so much more. Today, we are going into tips and tricks on how better you can fully utilise your devices to get the best value for your money, impress yourself and even your friends with your great repertoire of knowledge. Now, shall we?
See also:6 effective ways to protect your gadgets from damage
1 Let your documents go digital 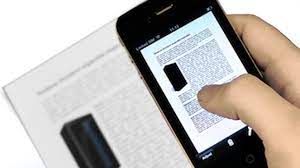 Gone are the days when the best way to get your documents secured on your device was via scanning. Now, thanks to the fact that smartphone makers are now giving increasing concern to the issue of cameras, you can just take a very good snapshot of these documents and then secure them with the use of various stock apps such as Evernote, Google Drive and CamScanner. This sure saves you a lot of money to file them away and provides comfort too.
2 Know your songs faster 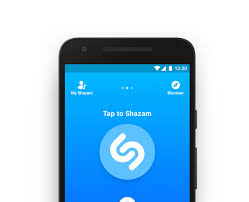 If you wanted to know what music you were listening to in the past, or currently, you might still be in the habit of having to run a search query via music apps such as Shazam or SoundHound. Why not ditch that stress and instead, just ask nicely from Google Now (Android), Siri (Apple) or Cortana (Microsoft)?
3 Edit your lock screen 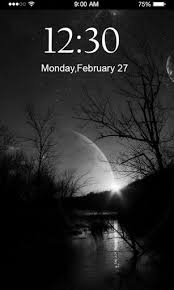 Phones, like any other thing that we carry around daily, are bound to get lost at one time or the other and most times when these devices are found, they cannot be gotten to the owners because they are usually locked and no contact information can be pulled from it. Customize your device’s lock screen to have your contact info on it in the case of loss or theft and increase your chances of locating it. on Android, Health, iOS and even Windows, you would just need to go to settings and customize our wallpaper to get this done.
4 Wi-Fi Voice control 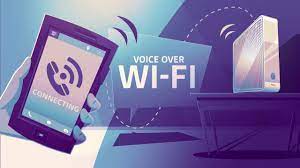 You won’t always have time on your hands to do even the most basic things on your device – we know that, and your smartphone knows that, and that is why it is here to help. For a simple operation such as turning off the Wi-Fi of your device, you could just use any of Siri, Google Now or Cortana and when launched, a simple “turn off Wi-Fi” while you are doing any other thing would do the trick.
5 Get huge files through your phone’s email 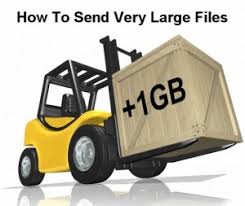 We all are not strangers to the way the email technology works and you would agree that there is a certain size limit to files that can be sent via email. The good news you might not have known all these while is that there is a feature that has been existent since the days of iOS 9.2 which allows you to email large files from your iPhone and provides cloud support for such files with a download link which can be used within 30 days.
6 Think your phone, think PC remote. 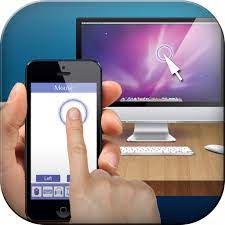 There are a bunch of apps out there that you might not know about which would help you make your device some sort of remote control to impact your PC. Such apps includes Spotify, YouTube and the likes. While these may be limited in the kind of remote controls they give, you could check out others such as Unified Remote and Alfred to give your device full control to you PC at a distance.
7 What’s draining your battery? 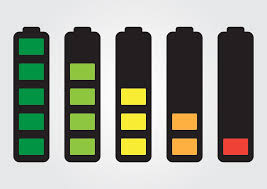 With greater smartphones comes greater processing power and this of course impacts the battery life. However, even after we have charged the device and then see it dropping due to use, we don’t want to believe sometime that the rate of drop is normal. For this, you can just head over to your device’s Settings and find out from your Battery Settings what it is that is draining your battery. Trust me, the details would amaze you.
8 Speed up your charging 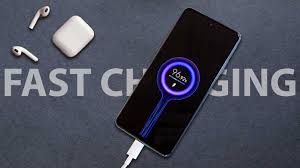 Just like everyone else, you want your device to spend as less time as possible connected to a power source and in that small time frame, you want to get the maximum battery charge accumulated. A simple trick for this is to switch your smartphone to the airplane mode which would kill all connections, underground refreshes and reloadings and convert both the active and passive charge voltages into accumulation for you.
9 Protect your device from kids and friends 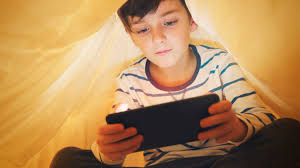 For the Android marshmallow users, this one is an exclusive for you and if pulled off well, it is an extremely neat trick to feel safe even when your device is at the mercy of your friends or kids. Head over to Settings on your device, scroll and tap on Security and your next stop under this drop down would be Screen pinning. What this feature simply allow you do is to pin apps that are on the multitasking screen and for apps to be switched, your special PIN would be required. Way to keep external users jailed while using your phone, don’t you think?
See also:How to improve Graphics on Android Games
10 Flush the RAM on your iPhone 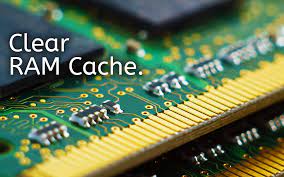 Unlike we have seen on Android devices and come to appreciate so well too, there doesn’t seem to be a safe mode on iOS devices but that doesn’t still mean you are not allowed to clear out the memory, free very good space and get things running with speed again. All you need do is to long press the power button. On doing this, a “slide” message appears after which you would need to long press the home button likewise. Hey, wasn’t that easy and neat? You didn’t even need to call up an engineer there.
Previous Post

Microsoft launches Windows 10S; how is it different from Windows 10 operating system